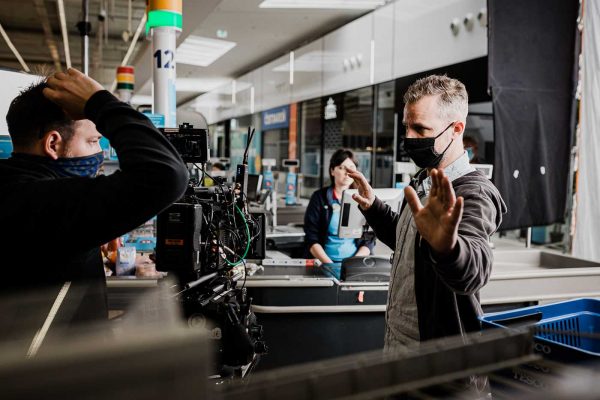 Web series are becoming a new normal with more and more people getting interested in them. They have been around since the early 2000s. A film divided into many episodes or an unscripted show on the internet can be considered as a web series. While most of our staff from the feature film department works on web series production, we have separate distribution specialists for web series.

Our set designers, as well as costume designers, take extra care of the theme since the end product is also watched on small screens. If you are looking for web series filmmakers and distributors, get in touch with Affix Film Production House as we offer unparalleled customer service and expert distribution services for all streaming platforms. 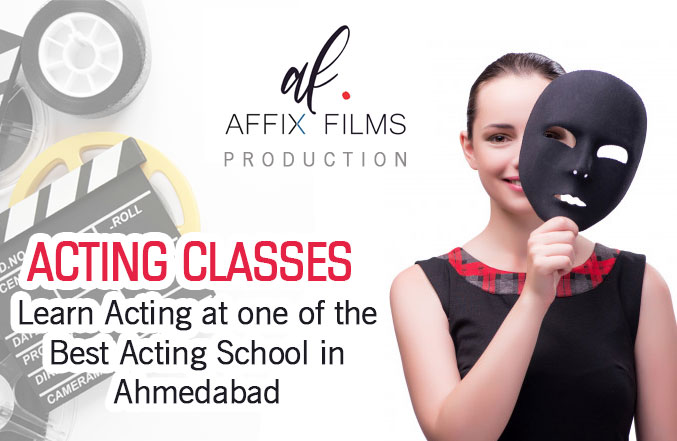 Visual effects or VFX films include imagery that is later included along with the live-action shots. 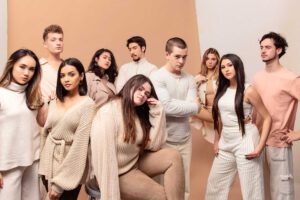 The role of a model coordinator is to maximise industry exposure to the model. They look . 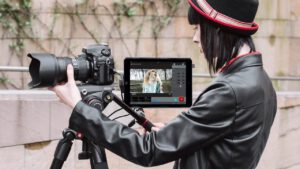 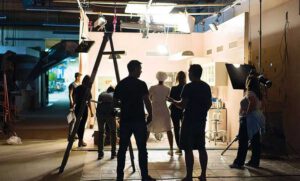 Behind The Scene Film Maker

Behind the scenes, videos are one of the best ways for creating hype and engaging your target audience. 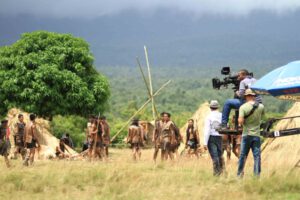 A non-fictional motion picture friend in order to document reality in video format to serve educational. 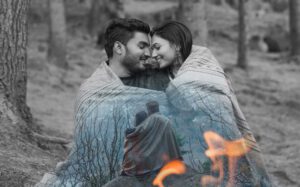 A pre-wedding photoshoot is a fairytale that allows couples to live like a movie couple in real life. 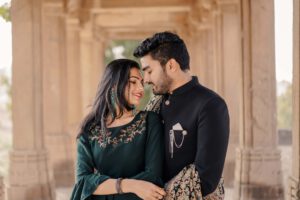 A successful marriage is based on constant efforts and being partners through the thick and thin.

When talking about the movie industry, a film production house is a full-fledged business that takes care. 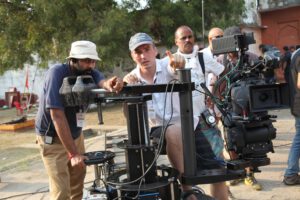 A motion picture that runs for at least more than 40 minutes qualifies as a feature full. 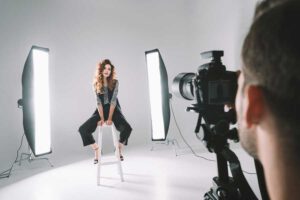 Modelling is a full-time industry where a lot of things, including events, contracts, shooting, scheduling. 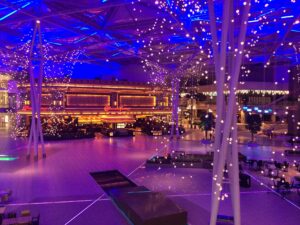 The Wedding Planners offers those ever-so-important services related to weddings. In fact, we love all things weddings 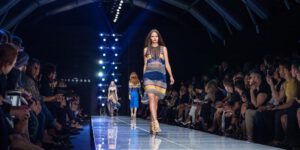 Affix Films Production house is a leading fashion show organiser in Gujarat region as well as throughout. 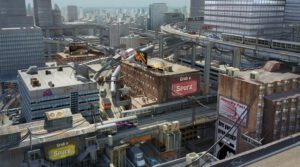 3D animation filmmaking requires the use of advanced animation software and techniques as compared. 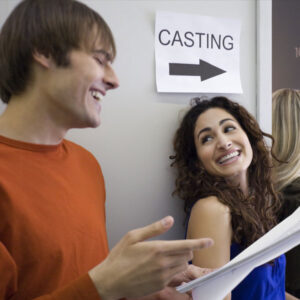 A casting agency works in close coordination with production houses to supply the talent.

A short video film with its plot revolving around a song is termed as a music video. Affix Film. 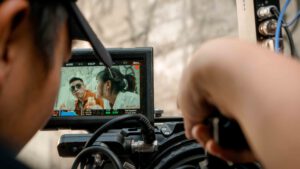 Ad films can be described as short motion pictures used for brand awareness and product marketing. 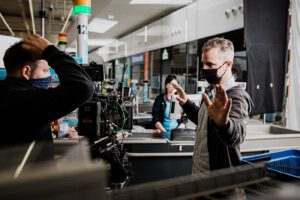 Web series are becoming a new normal with more and more people getting interested in them. 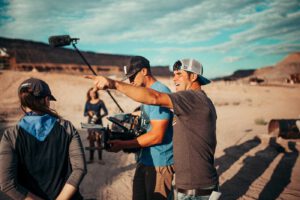 A motion picture with running time under 40 minutes is considered as a short film. They hold an important.